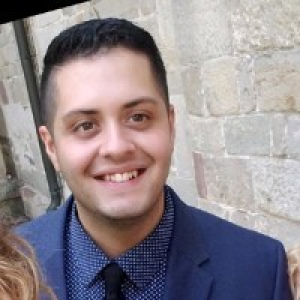 Product and Digital Marketing Manager
Share this with a friend

When we first started working with Dennis to build his DS17 App, he made it clear from the jump that he wants it to be a place he can engage with his biggest fans and get them more involved in his life.

Additionally, he made the decision early on to make his “fan-tokens” free within the community. Fans earn them through engagement and can use them in voting, proposals, and to boost content they support.

His fan app is used in 3 core ways:

The general idea is that he has a direct communication channel with his most avid fans. A place where the engagement and likelihood for conversions or participation are very high.

Centralized publishing and fan engagement in the DS17 app 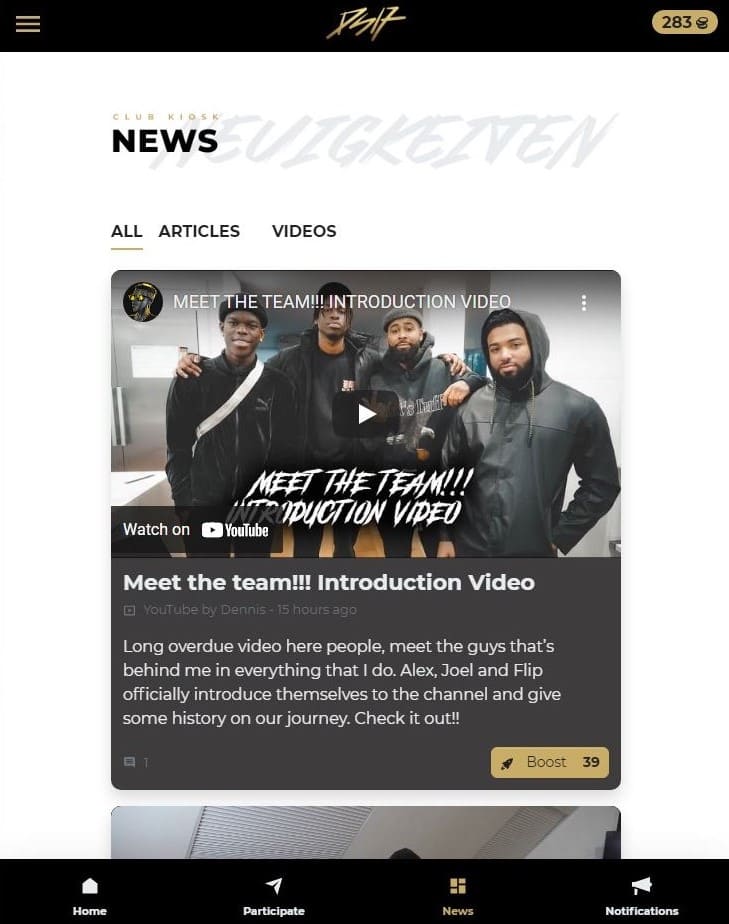 So Dennis turned the fan platform into a central publishing hub where he can also give his fans a voice. This basically means all of the YouTube videos, articles, press, social media feeds (coming soon), will be viewable and interactive within the app. Fans can submit ideas, take part in votings and interact with each other.

On his Fan Platform, he populates the feed by

And the main goal of turning his fan platform into a content hub is to bring his most engaged users and give them a community.

Some of the votings Dennis launched included asking his community what charity/philanthropic causes he should support this year, some restaurants he should check out upon moving to Boston, and what new jersey number he should wear for the Boston Celtics — a voting in which almost 400,000 tokens were used.

That specific voting received quite a bit of media attention as a novel activation from a pro athlete.

Currently, Dennis is minting and distributing a personalized NFT to the fan who has supported him the most (left).

When we launched our NFT feature, Dennis was quick to agree to mint and distribute his own to his community. Typically, athletes or influencers who have released their own NFTs did so to generate a lump sum of revenue from fans by selling them straight up.

Dennis’ plan is to release NFTs in phases. The first of which is to randomly distribute free limited edition NFTs to active members and reward his most engaged fans.

Dennis plans on attaching online and offline perks to owners of these limited edition NFTs as a thank you for being here since day-1.

Next Steps for the DS17 App

Because of Dennis’ rigorous NBA schedule, content creation naturally takes a bit of a backseat. Thankfully for Dennis, his fan app is a community that can lean on user-generated content when needed.

And as we build the app’s functionality out more and more, we are excited to see what other content ideas Dennis and his team whip up.

4 Unique Ways Creators Can Use NFTs

In this article, I cover some specific and concise use cases in which digital creators can use NFTs. From selling them to giving owners access to exclusive communities, NFTs have considerable utility.

NFT Packs are here. You can now offer your fans NFT packs filled with either specific or randomized NFTs.

A New Content Creator’s Toolkit to Grow an Audience

This article includes an analysis and toolkit for new content creators to build an audience.

Web3 content creators need to master the art of community and use solutions that enable a maximized experience for users.